Is the ATO a Good Manager of Credit? 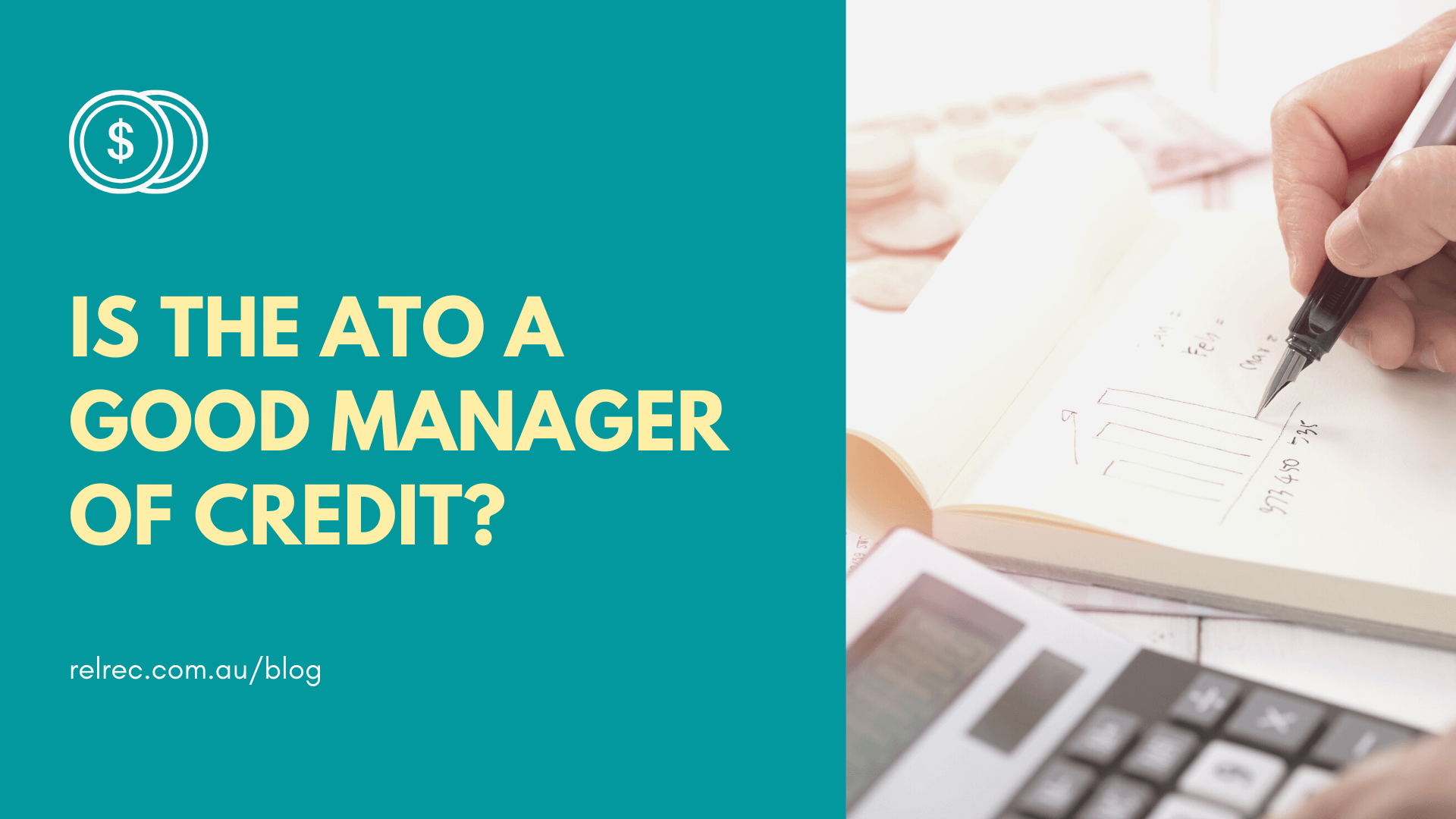 Recently we at Reliance have encountered a case where one of our debtors, a company (let us call Company B) that owed one of our clients over $27,000.00 was forced into liquidation because a business they “merged” with (let us call Company A) owed the Australian Tax Office (“ATO”) over $700,000.00 in unpaid PAYG and GST, and broke nine (9) payment arrangements.  Company A cleverly hid this from Company B as it was not discovered in the due diligence process, and following the merger Company A started to syphon revenue from Company B to take care of some of those tax debts.  The ATO issued a legal proceeding against Company A in June 2016 but did not follow through, and the merger took place in October 2016.  Had the ATO followed through with the legal proceeding then the merger would not have taken place and a thriving business employing 20 people would be thriving, collecting GST, PAYG and paying company tax.  I was so outraged that I wrote to Fairfax Media and this article was written as a result “ATO pledges tougher action on business debts”

The Australian Economy is a business; all tax collected by the government is referred to as “Revenue”.  Businesses collect revenue for the products they sell and services they supply.  The ATO collects Tax Revenue so that the Government can supply services to the Australian people.  It stands to reason that the Australian Government should apply good credit policy and practice to the collection of its Taxation Revenue, just like any other business operating in Australia, but clearly it is not and clearly the current system is failing.  If a corporate entity providing credit to one of its customers had credit policy in place that allowed debtors to break nine (9) payment arrangements they would likely go under, and the CFO would most definitely in the least receive a “please explain” from the CFO. Yet it appears that practices such as these are standard at the ATO.

It is our experience and that of many creditors who attend Creditors Meetings when a company goes into Liquidation that often the largest creditor is the ATO, and that the ATO is owed tens if not hundreds of thousands of dollars extending over periods of greater than twelve (12) months.  It is also our experience that when companies are in trouble the first creditors not to be paid are the ATO and Superannuation Funds.  As far as we are concerned if a company is unable to meet its taxation payment requirements over an extended period of time then they are trading whilst insolvent. How does this happen?  Poor credit policy, a revolving door of collections staff, and no accountability is how this happens.

How does this affect creditors in other businesses?  Other businesses continue to trade with these failing companies with no knowledge that they are in arrears with the ATO, no knowledge that the customer has defaulted on many payment arrangements with the ATO, no knowledge that this recalcitrant behaviour has been ongoing for over 12 months. There is no transparency for other creditors.  It is standard practice in Australia for credit providers who have debtors outstanding after 90 days to default those businesses using credit reporting bureaux like Veda, Creditor Watch, and Dun & Bradstreet, however, the ATO does not default businesses who have unpaid tax debt over over 90 days, in fact the ATO do not default businesses at all.

It is very hard to find reference to data on how much tax revenue is being lost on an annual basis but from the data that I have been able to locate the estimate is at about $32 billion.  If the ATO were able to reduce that by 50% imagine what could be done with that money.

There is also very little data on the onflow effect from this in regards to Company Liquidations and Deregistrations, but the guess is that it exceeds a further $32 billion. What about the flow on effect from there? How much is the General Employee Entitlements and Redundancy Scheme (GEERS) scheme costing the country annually?  How many suppliers of these failing businesses then go out of business themselves because the non-payment of their account broke their business?  How many directors are using this floored system in Australia to liquidate or deregister companies to avoid paying tax debt and other creditors?  The total effect could be costing the country close to $100 billion.

If the ATO were more transparent to other creditors, applied better credit policy, took legal action sooner, and defaulted businesses who fail to enter into payment arrangements or adhere to arrangement terms, then other creditors would be in a better position to avoid losses from supplying these failing businesses and the country would be much billions of dollars better off.

Do you have a credit policy and procedure in your business?  What systems have you got in place to prevent your business from falling victim to an ATO bad debtor?  Perhaps it is time to review and see what risk management measures you can amend or put in place to cover you.